All Us In Winterland wander lost in Hakuba and score bottomless pow as the Japanuary drought breaks.

Photos: All Us In Winterland, Words: Tori Beattie 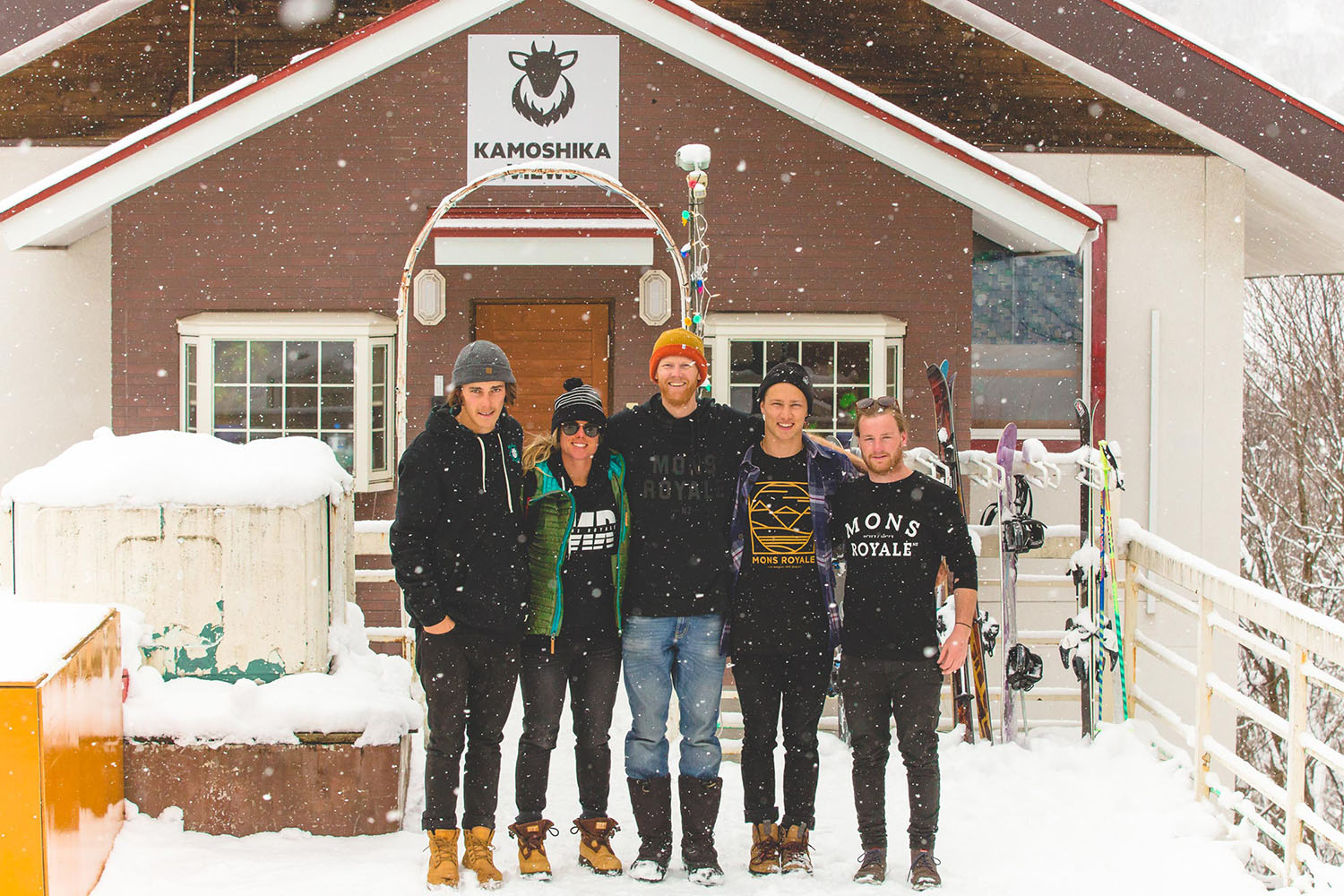 When Cam McDermid, Tom Brownlee, Pat Greene and Tori Beattie put together a last-minute trip to Japan at the end of an unseasonably dry Japanuary, they did so with minimal planning. Arriving in Hakuba on the 15th of January to bare rice paddies, dry roads, and the worst start to winter in over 50 years, they waited.

With no fixed plans, they roamed lost in a tiny rusted van named Sauce and indulged in the delights of Japan. The first week was spent idly wandering through valleys and villages, exploring shrines and out-of-the-way onsen, chasing snow monkeys, walking frozen beaches, and enjoying the gentle generosity of the Japanese people. 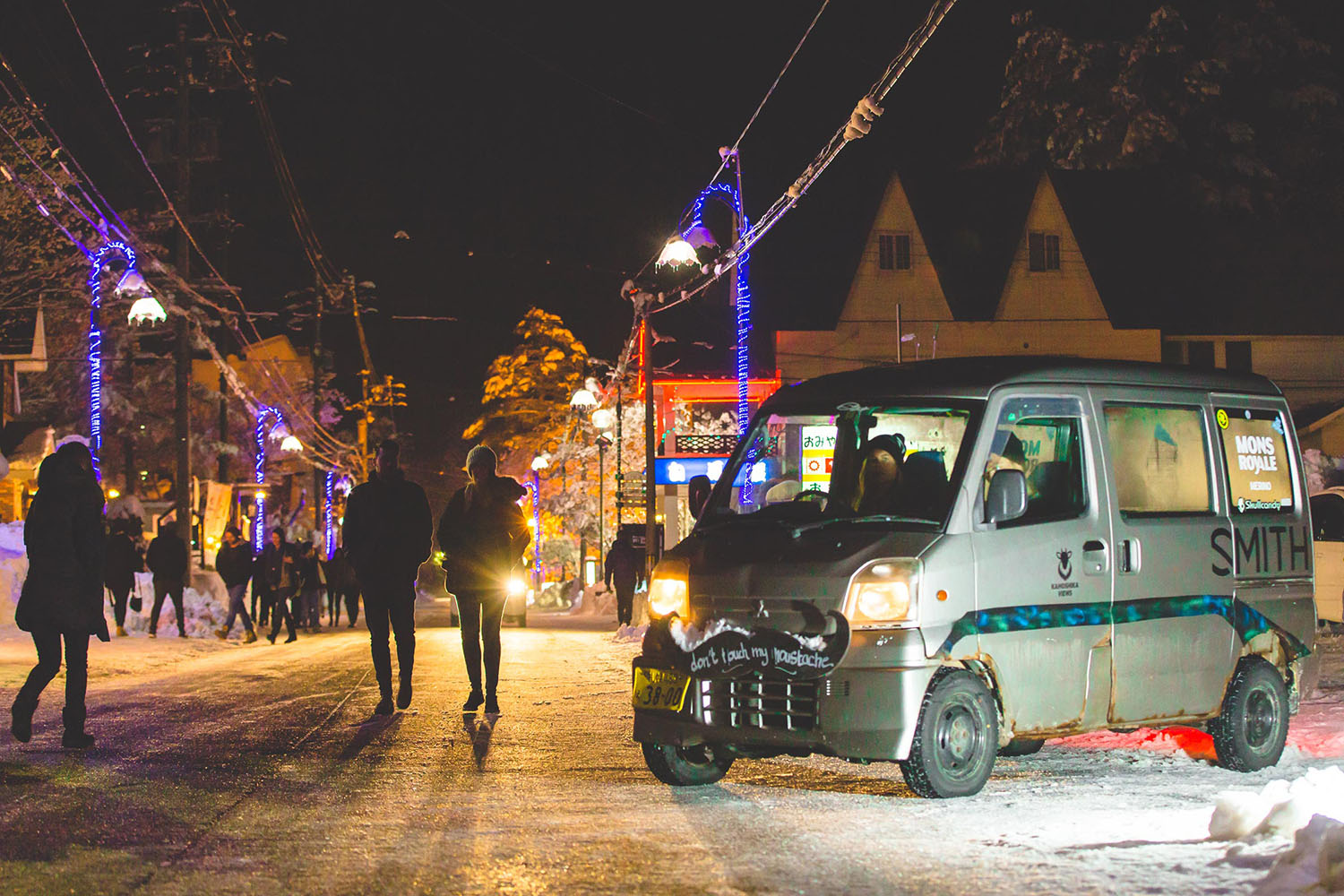 Patience was rewarded when the floodgates blew open and Hakuba’s unique coastal position delivered a 2 metre overnight insta-base. Every action immediately became a means to a simple end: getting as pitted as possible and having all the fun doing it. When it snows 3 metres in a week that’s a simple task.

From runs through the Cortina trees to hike-accessed lines behind Tsugaike Kogen and Happo One, the small crew gorged themselves on everything the Hakuba valley could offer. As their appetite increased they outran patrollers in private tree zones, hiked one-turn lines from the side of the road, ski toured up avenues of ancient trees, and dropped alpine faces in the gaps between snow showers. It was all too easy. 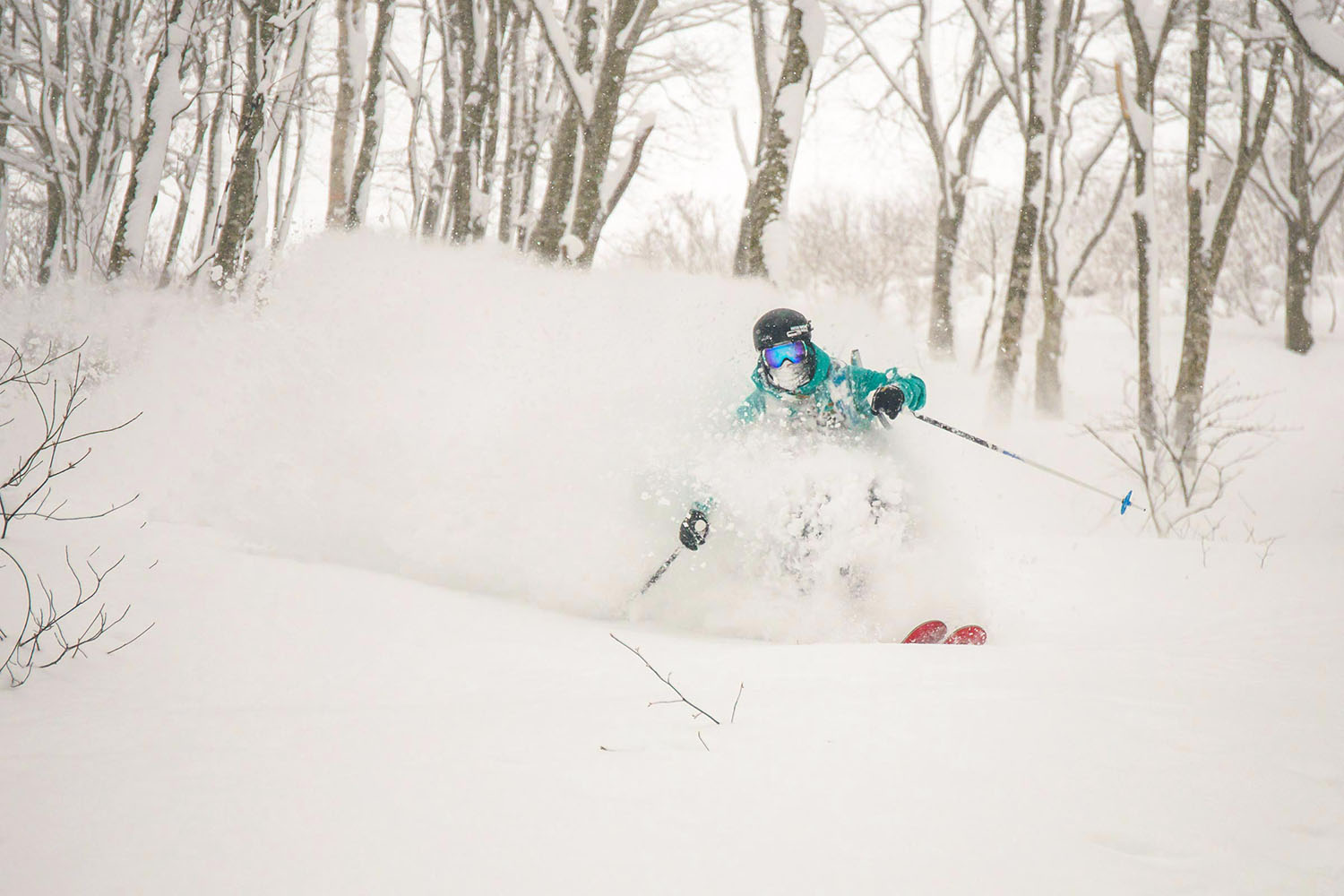 Holy Gozaimasu doesn’t really translate into anything. Gozaimasu is a positive postscript. An exclamation mark. The fact that it makes no sense but felt so good to say was exactly why it stuck. It was a phrase introduced on day one in Hakuba, and it quickly became the catchcry of the trip. Everything encountered during the two weeks in Japan felt like it deserved the respect of a positive postscript. An extra nod of appreciation. Dropping a gozaimasu into a stumbled sentence guaranteed the injection of a smile to even the most earnest of Japanese faces, and that was always the goal. 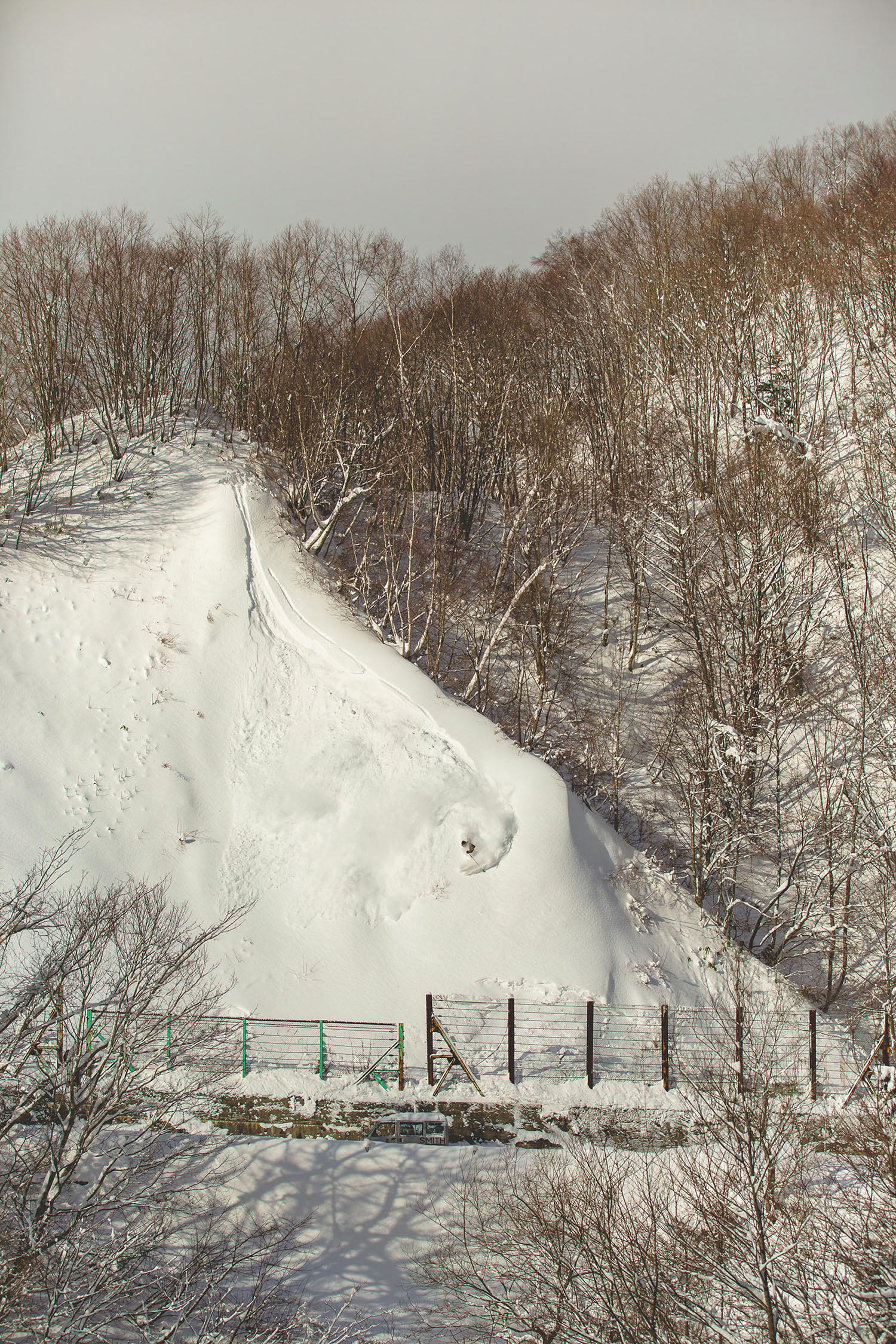 Holy Gozaimasu is a collection of the stories and faces that made those 2 weeks feel like a lifetime. None of it would have been possible without the generosity of the Kamoshika Views guesthouse in Hakuba, for providing the friendliest accommodation imaginable and the use of Japan’s greatest tiny, rusted, moustachioed van. www.skilodgehakuba.com

Inbetween needing a holiday and the corona virus w

South Africa won the rugby but GrumpySuns won them

Merry Christmas all the way from Africa! I (Eva)

We made it, maybe? just... Our guys in New Zealand

Kia Ora, maybe you were wondering why you haven't